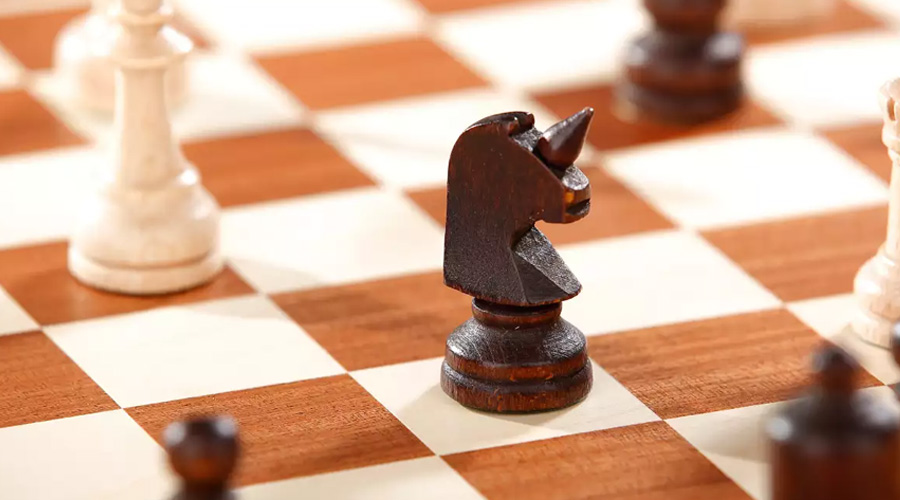 EdTech Unicorns are privately held organizations with a valuation surpassing US$1Billion. As of 2 Nov 2021, there are currently 32 EdTech Unicorn companies all throughout the planet who have aggregately raised more than US$21B of total funding in the last decade and are now collectively valued at US$95B+. Almost all the EdTech companies are in North America and Asia. In fact, fifteen of these EdTech unicorns are based in the USA, seven in China, and three in India.  The remaining EdTech unicorns have headquarters in Taiwan, Canada, Austria, Australia, and Israel. EdTech entrepreneurs have detected the chance introduced by individuals spending an increasing amount of time online. Schools and educational institutions are more likely to invest in EdTech having understood the effect of COVID-19 and the need to have frameworks set up should a comparable circumstance emerge once more.

Byju’s is an Indian multinational EdTech company, headquartered in Bangalore. Byju’s’ app was developed by Think and Learn Pvt. Ltd, established by Byju Raveendran and Divya Gokulnath in 2011. As of June 2021, Byju’s is valued at US$18 billion, making it the world’s most valuable Edtech company and first of the top 10 global EdTech Unicorn companies everyone should watch in 2021.

Founded in 2012, Yuanfudao is one of the best Edtech companies and the largest online live course platform servicing primary and secondary school students in China. With a paying user-base of over 1 million, Yuanfudao offers a comprehensive EdTech curriculum spanning from primary school English, Mathematical Olympiad to all-subject courses in secondary school.

Unacademy is one of the Indian EdTech Unicorns, based in Bangalore. Originally created as a YouTube channel in 2010 by Gaurav Munjal, this EdTech company was founded in 2015 by Gaurav Munjal along with Roman Saini, and Hemesh Singh. It is one of the best EdTech companies that have a network of over five lac registered educators and offers preparation material for several professional and educational entrance exams. Unacademy lessons are in the form of Live Classes both free and via subscription.

GoStudent is a platform for online teaching and is the future of tutoring. The EdTech company was founded in Vienna in 2016 by Felix Ohswald (CEO) and Gregor Müller (COO). GoStudent, a marketplace where K-12 students (and their parents) can find and engage with one-to-one video-based tutors in a variety of subjects, has raised €205 million (US$244 million) in a Series C round that values the company at €1.4 billion (US$1.7 billion).

Last on the list of the top six global EdTech Unicorn companies is Outschool. An innovative EdTech platform that offers a variety of engaging, small-group classes online. Unlike traditional classes, Outschool classes give kids the unique opportunity to explore their interests in-depth via interactive, live video by experienced, independent educators.

By arti
3 Mins read
This article features the top ten EdTech terminologies and meanings every teacher should know The education technology sector is constantly evolving, therefore,…