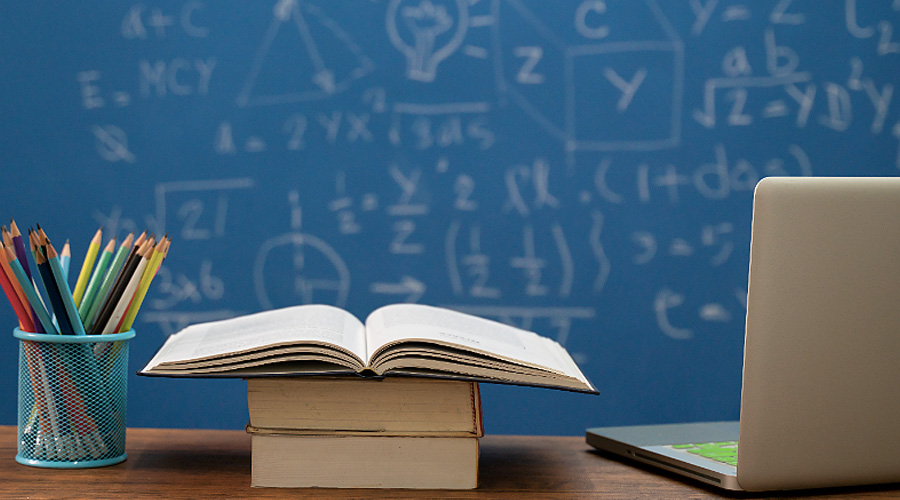 Raising capital for any company has always been difficult. However, this does not rule out the possibility of entrepreneurs thinking about seeking funds or overcoming the challenges of raising early-stage venture capital (VC) funding. With the rate at which the education sector is growing, ed-tech companies can no longer afford to sit about pondering how to obtain funds to expand their businesses. Rather, they should be on the lookout for sensible actions that can assist them in growing and stabilizing their company. Not to mention, the market rivalry is fierce, necessitating calculated actions, since one major step might be a catalyst for a successor, on the other hand, a major blunder from which it is difficult to recover. When it comes to ed-tech fundraising, there is no such thing as a golden ticket. Entrepreneurs that succeed in ed-tech usually have a good balance of creative ideas, strong contacts, and technical know-how.

This is arguably one of the most essential tactics, applicable not only to the ed-tech industry but to any industry in general. The majority of sales in the ed-tech industry, for example, are reported to peak in the summer and early fall. As a result, now is the moment for edupreneurs to focus on selling their products and services rather than fundraising. The optimum time to start a conversation is around August, after which it will gradually display consistently strong figures in the following months as investors perceive a lot of potentials. But, above all, it’s ideal to sit down and have a deep fundraising talk, as this will help you have a deep fundraising conversation and bring in a large scale. Also, when the peak sales season begins to slow down, say around October, and closes completely by the beginning of the next year, the entrepreneurs must immediately launch a fundraising effort. It’s a terrific time to get useful replies, but owing to the holidays and celebrations, follow-ups from investors are practically non-existent from mid-December to the second week of January.

VCs are looking for momentum throughout the process, therefore edupreneurs must get into fundraising gear. If a pitch can be completed in the least amount of time, it is considered an optimal choice. This is because prolonging the pitching window would result in a loss of company momentum. Precision and precision in the discussion are two key aspects of any business, thus it is necessary to schedule numerous meetings every day. Another variation is to hold the initial meeting with the most improbable investors for low-risk reasons and then adjust the pitch depending on their response. If a person receives at least a few definite pledges, it’s an indication that their round is gaining traction. As a result, it’s critical to reinforce the conversation with everyone who expressed an interest by establishing a deadline. Even if there isn’t a lead, it’s critical to remember to provide a standard term sheet so that you can at least obtain comments on it. Early-stage ed-tech investors are rarely interested in leading around, but if they come across conditions that seem conventional, they do not back out of their commitments.

Ego should be left at the door

Ego is a major roadblock for many entrepreneurs when it comes to obtaining funding for their organizations. Meetings should be scheduled with anyone at a venture capital firm, such as a junior analyst or even a summer associate, rather than just a senior partner. All venture capital associates have enormous clout as well as access to important information, which explains why they are on such excellent terms with their partners because they know them so well. This is crucial information for any startup asking for funding. If these start-ups get into the good graces of VCs, they will almost certainly have no trouble getting funding, and they will also receive important advice on how to properly market their goods to potential partners.

Make a positive impression by pitching with relevant data

One thing that start-ups should understand is how to convey how successfully they operate their firm to pique the interest of venture capitalists. Pulling up the dashboard in Tableau to project that one has the appropriate data and can talk on it to make it absorbable at the moment is one approach to do so. Another creative method is to display pipeline projects directly on any salesforce site or, for that matter, PayPal reports, which show bulk transactions.

Typically, most businesses begin by claiming that they do not spend any money on marketing and that all of their traction comes from organic activity. It’s incorrect, but if the business aims to demonstrate virality, it’s always preferable to illustrate how product love facilitated the process. If you start by stating there was no money spent on marketing, you’re not putting much emphasis on virality and aren’t sure how to calculate CAC yet. Most crucially, VCs expect start-ups to explain exactly how much money they need to recruit new consumers because they know that ‘word of mouth’ stops working for any firm at some point.

Last but not least, it is critical for ed-tech companies founders to get serious and set some realistic goals that will allow them to develop their firm at a consistent rate while also allowing them to project it to VCs for investments that will come, although slowly.

By admin
3 Mins read
The shift to the digital education space presents both opportunities and challenges In the post-Coronavirus time, the advanced training space has reformed…
LearningTechnology

Top 10 Roles & Applications of IoT in Education Systems in 2023