The EdTech Companies Need to Have Women Promote Their Businesses 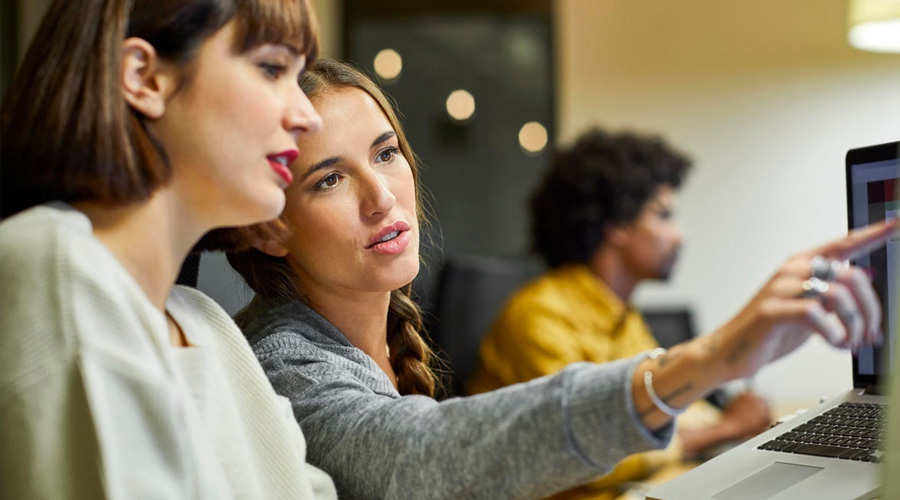 Changing learning modules, a large influx of startup money, and increasing rivalry in the field have driven India’s education industry, particularly ed-tech and digital education, to record-breaking growth during the pandemic. In January-March 2021, according to a TAM AdEx study released earlier this year, the ed-tech sector experienced a 91% increase in ad insertions on digital platforms and a 23 percent increase on television, compared to the same period the previous year. Edtech companies such as Whitehat Jr, Byjus, Exam Online App, Cuemath.com, and others were among the marketers in the ed-tech and digital learning area.

While the sector is growing, it is not making a strong case for inclusiveness. According to the current TAM AdEx Celebrity Endorsement study, no ed-tech companies were supported by female celebrities between January and June 2020 & 2021. E-com-Education, in reality, is the ninth most popular category in terms of celebrity endorsers, with 14, all of them are male. Women must be involved in the promotion of the education industry.

Communication takes time to evolve in a nascent industry like ed-tech, which is anxious to make its imprint and break into a growth path. As the category matures and more consumers get acquainted with it, the offerings begin to resemble one another. The better, quicker promises appeal to the intellect, and when there is no longer any distinction, emotional appeal begins to create and define brands.

TV commercials are relying less on well-known faces and instead focusing on deeper differentiators to inspire. I’ve always disliked male celebrity brand advocates as educational role models. Brands do this because they aim to cast a wider net and pursue mainstream appeal rather than targeting specific demographics. It’s a clumsy way of thinking. It only helps for awareness and recollection at best. Celebrity endorsers in the education industry are selected only because they symbolize the pinnacle of Indian society’s success and, of course, have a devoted fan following. The average brand plan has about as much sense as that.

Ed-tech companies have a global appeal that appeals to both men and women. Academically, girls often outperform boys.  Female endorsers in the education industry are a potentially untapped market. The public impression may be beneficial since marketers pay attention to their customers, and if the tide of public view shifts, marketers will certainly follow. Women know better than anybody else what works and what doesn’t for their children, which educational methods they react to best, and where their inherent skills lay.

Education and technology (EdTech) are powerful instruments for self-determination. The females from Tier 2 and Tier 3 cities are eager to shine. Brands in the ed-tech industry have a fantastic chance to engage with students and empower them. A female brand ambassador might also be inspirational for a cause like this. A famous mother with children might be a great option. These ed-tech companies must work on their narrative and developing a compelling brand proposition in addition to choosing the proper personalities and endorsers.