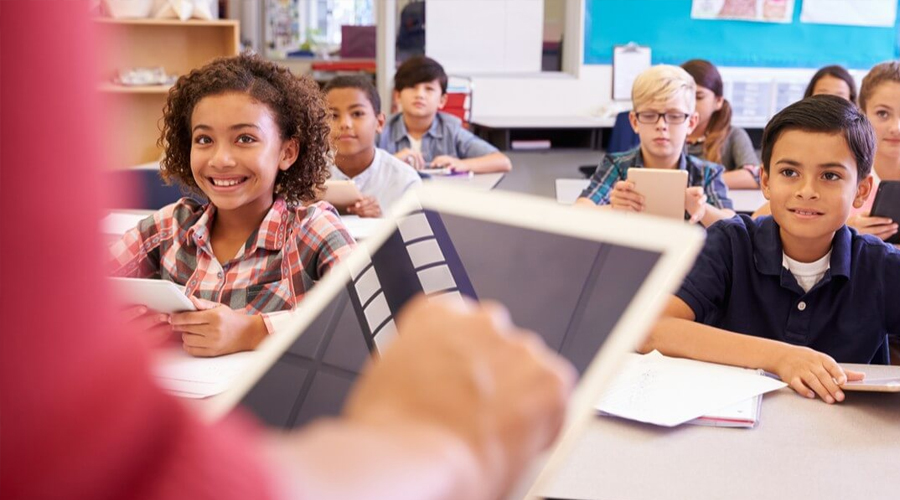 Venture capitalists are categorically identified as farsighted investors who contemplate a favourable return on investment. The quality of being intricately particular about their investment makes them even more inclined to the EdTech industry. The EdTech industry has undoubtedly a promising future as evident from the current situation. The recognized opportunities the EdTech companies are presented with are immense and deserve enough resources of support towards it. Various factors enable EdTech business investors to consider investment in EdTech. EdTech is one of those platforms where the true essence of learning is defined, i.e., education has no bar.

EdTech trends attract sumptuous investments because of the innovative solutions that they provide for learning. Away from a rigid ecosystem where rules play a major role and the learner is only entitled to follow a holistic approach to a subject other than the particular skill that they want to specialize in. Although EdTech is yet not able to upgrade short certificate courses as formal learning still the certificates received by the candidates accessing a particular course can be used for employment. Investment in EdTech is legitimate as education is extended like never before. The EdTech company makes sure to identify the most negligible loopholes in the traditional education system to establish its USPs. By the attempt to place their brand, they certainly fill the gap that was prevailing.

Any product or service occupies a profitable surface by providing the target customers with their convenient model of access. Therefore, the trait of EdTech companies helping people to achieve remote education is stealing the show. The facility of learning at their own pace and at any time has led to an abundant upheaval in the numbers of people across the world having the eagerness to gain knowledge. As the number increases, the demand for EdTech companies elevates either as a result investment in EdTech becomes not only a meaningful attempt but also a competent settlement.

The attribute of EdTech companies to manage and control their actions during times of crisis is overtly analysed by the venture capitalists. While finalizing the purchase of equity in an EdTech company, the venture capitalists go through a crucial screening process that explains the company-to-company requirements sought by them. In terms of investment in EdTech, features like the most demanded course and the ability of the EdTech company to extract talents and be adaptive to the changing paradigm of the professional world.

Attracting investment in EdTech companies is not a matter of mere negotiation. Despite being one of the most lucrative industries to spend on, the EdTech industry is also vulnerable to changing tastes and preferences of the current generation. As known for being an unconventional setup of education, EdTech never fails to include more and more rational disciplines to secure their platforms. The high risk adopted by EdTech to convince the consumers as well as the venture capitalists demands a delicate balance and a responsive business model that is flexible and can ideate according to the trends coming and going.

Like any other business investor, venture capitalists prefer to manifest themselves as extremely selective about the choice they make and to fund. Starting from the business model to the field of knowledge stressed upon by the EdTech company is entirely assessed by the VCs. Investment in EdTech is precisely about tapping the right market at the right time. The subjects that are not otherwise accessible or may not be available in the positioned educational institutions imply more benefits than the common and available courses. Besides, EdTech companies are empowered to determine the standard of education as there is a huge likelihood to make education more engaging with EdTech. Earlier playing and learning were comprehended as taboo and now gamified learning apps are cultivating more intelligent minds than ever. This has prompted the venture capitalists to reconsider their conservative beliefs and value the current integrated system that has enormous potential to emerge successfully.