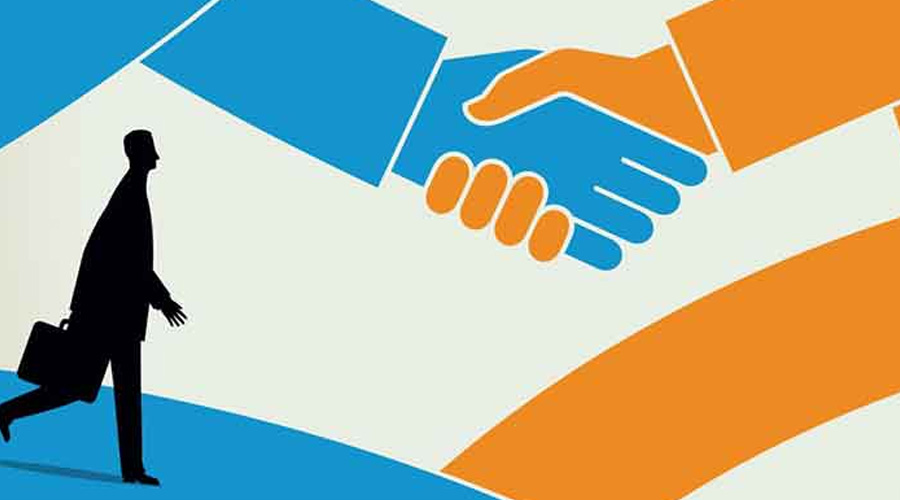 The current landscape of education intersecting the EdTech industry is exhibiting opportunities for the EdTech companies that ask for identifying them. For further EdTech development and the EdTech industry to thrive EdTech mergers and acquisitions have become a necessity for some of the EdTech companies. The former EdTech companies that emerged before the pandemic hit the world were complementary to the traditional model of education neglecting the future prospect or rather staying anonymous of the unprecedented occurrence. EdTech mergers and acquisition is also an outcome of a decline in the company’s wealth to prosper further.

However, after the pandemic, the significance of EdTech companies became absolutely apparent. Every educational institution called for a mandatory setup of EdTech features to continue uninterrupted educational communication. Nonetheless, greater exposure to the EdTech world prompted the learners to portray new demands leading to EdTech development. Some mergers are focused on expanding the services to different domains. One popular and repetitive name in the EdTech mergers and acquisitions is Byju’s is realized in the year 2021.

The acquisition of ClassKlap by Eupheus came as a piece of news in earlier September of 2021. At a valuation of US$19 Million, the merger took place in an all-stock deal. Both the EdTech companies were serving as hybrid solutions to schools in making education technology-based. However, the reach had a stark difference as Eupheus operated across premium schools, ClassKlap’s presence was evaluated amongst affordable schools. This acquisition can now have a base of 18,000 schools together.

Singapore-based Great Learning saw a massive adoption by the Indian major EdTech company Byju’s in July 2021. The acquisition was valued at US$600 Million when Byju’s focus shifted to become a more diversified platform with more than one type of learning experience being extended to the consumers. This enabled the EdTech merger to obtain a test-prep facility in their services.

In an attempt to expand the product line and enhance the student learning experience to the next level, Byju’s entirely acquired Whodat led to its conversion of ownership in august 2021. Whodat is a platform equipped with augmented reality to aid software developers to create their imaginative models. This acquisition was initiated with a concealed amount of value. The demand for learning robotics and other machine learning courses has taken a major leap over the EdTech industry. Therefore, Byju’s aiming to tap the respective market makes this prominent move.

Another noteworthy EdTech merger involving the same and eminent identity in the EdTech industry named Byju’s. The acquisition of Epic is not a usual EdTech merger but an Indian EdTech company’s steppingstone movement in acquiring a US-based EdTech company. Epic is a digital reading application spread across a sizeable population of the US. Both the companies seemed to be agreeing on a common goal to reach a wider audience. Thus, in a valuation of US$500 million Epic was acquired in July 2021.

Imarticus announced its first acquisition in the EdTech merger and acquisition list by clubbing its professional course of learning with the social learning platform Eckovation. In order to open up the latest field of futuristic careers to subscribers and contribute to EdTech development, Imarticus has taken this step to incorporate lessons on artificial intelligence, cybersecurity, software engineering. Alongside employing the networks fostered by Eckovation with various IITs. The move came in later July this year with an amount that still remains a supposition.

By arti
3 Mins read
This article features the top ten EdTech terminologies and meanings every teacher should know The education technology sector is constantly evolving, therefore,…