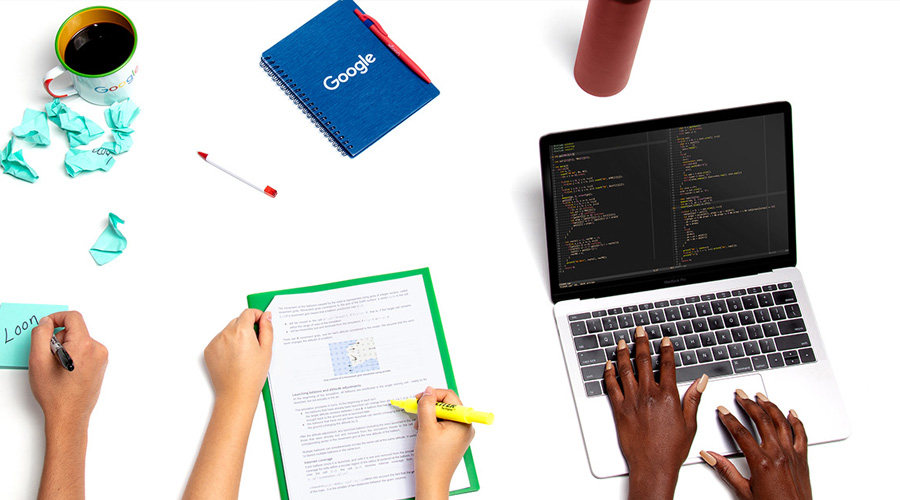 The 21st century is endowed with tech-savvy kids. Learning the programming language that plays behind computer operations is a skill that can open a broad field of opportunities for the kids. Effective learners must encounter competitions to examine their observations so that improvement can ensue. Practicing endlessly can only cultivate the best in them. Similarly, student coding contests are there to not only build coding abilities in them but to enhance their team spirit, rational thinking, and organizational qualities. Designing a computer program that will be used by billions is of course scrupulous effort. This defines one’s critical thinking and knowledge of the crowd. As an additional benefit student is also whetted with STEM education that eases their path to top Universities in the future.

Coding challenges are proposed by multiple digital giants such as Google, Microsoft, and many others. These invite and tempt coding learners to participate and win a prestigious reward not only for their victory but simply for their inclusion. Coding students are responsible for determining the anticipated operations of a user to write commands to computer software. This requires the alignment of a vivid thought process and programming knowledge.

More than one student coding contest is extended by google every year. Google Code Jam takes place annually around March where students are given to solve jumbled algorithms in a given duration of time. Google Hash Code is not only for students but also for professionals who perform in teams and occurs every March. Excellent performances are rewarded with a visit to google office for the final round. Google Kick Start is another such algorithmic challenge designed by google engineers that happens throughout certain intervals of the year.

Students are confronted with programming languages such as Java and C++ to compete in this student coding contest. Questions are also designed by the kids themselves who submit before the inception of the competition. The first month of 2022 is contemplating a coding challenge.

Students above the age of 7 years are eligible to attempt this student coding contest. After every round creativity and complexity of the attendees are examined by the judges. The participation fee is completely free and includes various software to be explored upon. This challenge is entitled to happen by October 2022.

One of the rarest coding challenges that engage real-world issues addressed by NGOs and non-profit organs. The projects undertaken in this competition by the students reflect the capability of their management of professional computer programs. Rewards vary from mentoring given by the Microsoft CEO to cash prizes. Registrations for this student coding contest will be released by April 2022 on the website.

As a member enrolled in TopCoder one can compete virtually every week in new Coding challenges. However, on location Student coding contests are also held twice a year. Top Companies like Google, eBay, and IBM put forth programming tests that the examinees are expected to overcome.

An amazing opportunity to test skills regularly from a remote location without having to worry about the environment and device you are using. No limitations on the software used and platform performed upon are forwarded by this student coding contest. Rewards are an amazing chance to visit Budapest and Hungary to complete the final round. Only 30 best teams are invited for this.

The full form interestingly reads as the internet problem solving contest. Creativity is examined through this student coding contest extended to three members per team. Finding out the right output for the given input is the real problem faced by the attempted students. Generating the output manually is also entertained in this contest.

Hewlett Packard Enterprise organizes Codewars that are usually dated to happen every year. The competition arranges for a high-tech environment, tough challenges, and rewards in the form of brand-new computers and other sets of accessories.

Beginners are also offered challenges through this functional challenge that is encountered by the participants. Stage-wise basic level challenges are forwarded to them to realize their efficient coding lesson. A wide variety of programming languages are made available for them to develop applications and software. As the kids start embarking on their coding lessons, they have the opportunity to contest which is exclusively supported by this student coding contest.

EdTech and Teachers: How to Increase Diversity in Teaching

By arti
2 Mins read
EdTech and teachers: planning and providing electronic content for learners EdTech is everywhere in today’s classrooms, with more teachers using technology than…