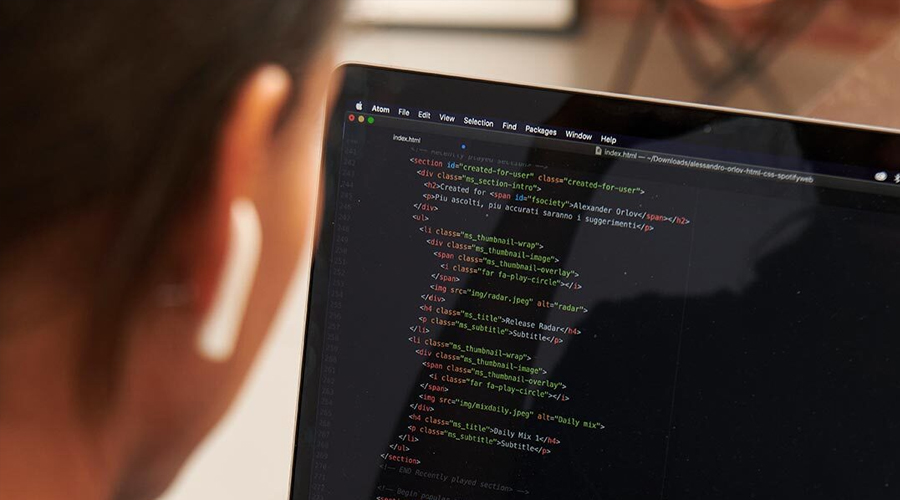 EdTech platforms are the prime source of information to the users about the EdTech company and attractive marketing space for EdTech businesses. The interface of the software has an immense potential to either attract or deter the target audience. Thus, EdTech development lies enormously on the software that it operates to extend its services. When this software is built by expert web developers it can yield desired results. Consequently, inclining towards software outsourcing is a justified move of the EdTech startups willing to align with the rapidly growing EdTech market. Nevertheless, outsourcing EdTech software can also evolve faster than usual.

EdTech  businesses are enormously sought for by parents, instructors, and students as education is the major foundational pillar of childhood and nobody can risk their future with the pandemic playing. The current landscape of education inspired by the unfortunate health crisis has resulted in a remunerative model for EdTech businesses. EdTech development is not merely a requirement for the company’s progress, it plays an imperative role in advancing education in times of adversities like the present. Substantially, outsourcing EdTech software can have experienced and dedicated heads cohesively working towards an extended innovation.

Except for a few complimentary EdTech platforms, most of the EdTech businesses have occurred lately after the pandemic began by identifying the crisis. Perhaps even if most of them existed earlier the current demand has led to its expansion. Eventually facing an immediate market demand for the concerned service with the restricted technical background is not enough. To avert drawbacks to the major driving force of the company that is the software, outsourcing EdTech software is the most favorable way to alleviate a chunk of pressure and transfer it in safer hands. The pressure is not only about creating software but the challenge is to create a unique, user-friendly, interactive, and engaging one within a given period, otherwise can result in a lost opportunity.

Outsourcing EdTech software from software developing companies can enable the EdTech business to invest in superior quality software within a constrained budget. The focus of EdTech companies is sheerly directed at the proficient lecturers, EdTech designers who conceptualize the function, and other specialists involved in educating the children and seekers. And it is the salient trait that deserves investment. As a result, spending vigorously in building software that will procure benefits is not a justified action. Thus, software outsourcing companies can offer different sets of services in different packages and each of them complies with the requirements of different types of EdTech companies. This further reduces the likelihood of cultivating immature software. Hence based on the budget expert software developers indulge themselves in creating the best in the given budget.

The organizational setup of software companies ensures basic efficiency in Low-budget and high-budget orders alike. This includes the Minimum viable product team and the testing team. Both these pre-development and post-development teams are empowered to confirm the competency of the EdTech platform before handing them to the owner. This trait of the software outsourcing companies is largely acknowledged against the in-house team of software developers as the novices in them can lead to a failed EdTech platform. Outsourcing EdTech software comes with numerous utilities that can increasingly turn out to be the reason for a successful EdTech development.

Optimizing EdTech software involves experience and industrial knowledge. This knowledge encourages us to figure subtle distinctions between different EdTech software and then take the next step. As the expert software developers constantly dedicate themselves to creating various EdTech software, it is expected from them to advise the most auspicious method of drawing traffic. The EdTech businesses can gain profitable insights that can assist them in improving their services and become more appealing with the incredible ideas that contradict as much conventional learning as possible.