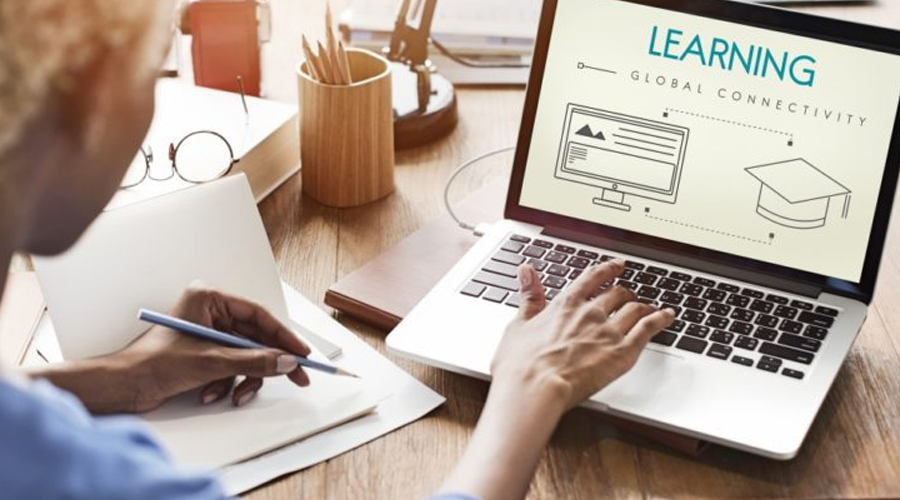 Innumerable EdTech companies are appearing on the forefront with infinite opportunities to ensure intensive penetration of education in the society. EdTech industry is one of the emerging industries that is in sheer demand due to the current circumstances owing to the novel coronavirus. Google investments vary depending upon the trend and google grants tend to address major needs that manifests the potential to flourish in public interest. Thereby, EdTech fundings are a lucrative option for Google’s investments as the current situation demands. Top EdTech companies therefore, receives significant google grants as they embark on their noble goals of disseminating education.

In an attempt to help Mathpresso reach global access, Google invested a concealed amount of money that has been so far kept confidential by the EdTech company. However, according to the recent update on 9th November 2021, Mathpresso enlisted google in their investor’s directory. Mathpresso is a Seoul-based company that has a unique factor in attracting an enormous value for itself. This includes its flagship service that allows students to click pictures of the sum they wish to complete and find a solution just by uploading it for scanning. This impressive quality is also coupled with direct interaction with school teachers.

Capital G or Google Capital has recently raised US$15 million dollars for the India-based EdTech company and start-up Cuemath. The company operates both offline as well as online and the remote services are nowhere in lower quality than the in-person ones. The EdTech funding raised by google for Cuemath was first recorded in early 2017 and another series of google investment was initiated in 2020. The EdTech company is entrusted to offer tuition or after school coaching classes on mathematics to students till the 8th year of their school. Various types of techniques are organically adopted by the EdTech start-up to empower students with optimum understanding of arithmetic concepts. These techniques include optimising worksheets, puzzles, And other exercises.

The valuation of the company reached new heights as Google capital accelerated the EdTech’s funding. Google grant to Renaissance Learning included an investment of US$40 million in February 2014. Although it was way earlier than the occurrence of the pandemic, it had a significant effect on the future of the EdTech company. Users and learners can have free access to the EdTech company software and acquire required resources. The services extended by the EdTech company, that received generous google investment, includes assessments, programs, supplements with the purpose of enhancing classroom engagement of K-12 students.

Donorschoose
The EdTech industry is not limited to offering tutorials and lessons through online mode or in the form of remote learning. DonorsChoose defines the actual meaning of the EdTech existence and manifest endeavour supporting a great cause. Donorschoose is a non-profit EdTech company that enables the laymen to take a step towards public education and certainly donate to make it a better place. The US-based company has prevailed since 2005. Google grants were lavishly drawn by the “Keep kids learning” campaign started by the EdTech company. Google invested US$2 million in the EdTech funding of the company. This is an occurrence of the present days of November 2021.

Google itself is sumptuously equipped with rewarding facilities for the education industry. The google suite products such as google classroom, google meet, google docs and nevertheless, Google’s hardware Chromebook have generated enough means for the students to pursue decent education. Google is considered as a fundamental inclusion in education lately after the pandemic had hit the world. The 90 million users turned to 120 million as education took a giant step to shift to the EdTech sphere. Therefore, since google is amongst the leading media giants across the world, as evident from GAFAM, where the first letter resembles google, it seems to be taking enough responsibilities to facilitate google grants to the prospective EdTech company leaders.