Fog Computing and Edge Computing Illustrated for Education IT Teams 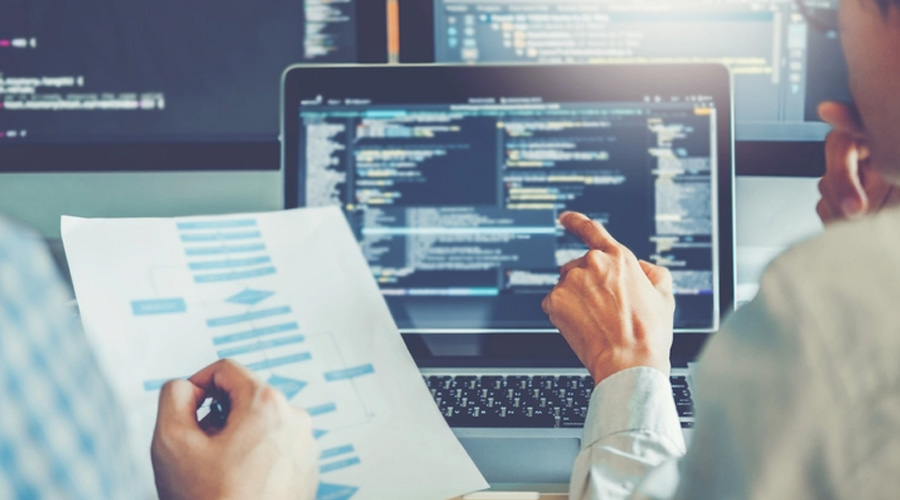 Cloud computing technology is eventually augmenting in use amongst the IT departments of several organizations. Education authorities are entitled to impart the students with optimum technological knowledge. Subsequently, the education IT teams need to be supplied with enough resources to enable the use of contemporary technologies. From the viewpoint of a responsible IT controller, it is the core liability of the educational institution to install the most advanced and the most suitable on-campus computing server. Fog computing and edge computing are two independent solutions for data transmissions and storage which are linked to a certain extent.

Fog computing is the nodal intermediary between cloud and edge computing which sends and receives information, commands, and other activities. Cloud computing services are the most centralized form of data storage and tracker where a final product is transmitted and from where the major information is released. This service is almost one of the prominent roles of education IT as both to and fro movement of information takes place to the higher rank through fog computing. A more structured and systematic approach is adopted by this, unlike edge computing. In fog computing, edge computing as the below hardware is included in them.

As the name suggests, Edge computing refers to the brink of the information cycle where information is used as a final product and source is generated. This is the most spontaneous kind of computing in which the operations are implemented spontaneously on the immediate location. Remote data analysis suggests this enables faster than recovering data from fog computing where a specific data centre is entrusted with superpowers.

In a systematic setup, fog computing manages a delicate network of secured applications by distributing, orchestrating, and connecting nodes as well as devices from the edge. On the other hand, edge computing is operated by placing servers on the devices at the edge which are not necessarily bound to a unified network. Cloud computing is included in fog computing while it is excluded in edge computing. Data protection is thoroughly maintained in fog computing with an extra layer of security whereas in edge computing the data looms at the same place as where it could be endangered. The nodal networks extensively designed in the case of fog computing are also installed with an intricate sense of awareness and separation yet combining some common and uncommon nodes respectively. Fog computing is an all-inclusive technology and edge computing is just the periphery of fog computing. The networks ensure surveillance even of the devices and data that are not under their purview of concern. It conveniently distributes data over the connected devices without having to be plugged in every time by the user.

Solution for Education IT Teams