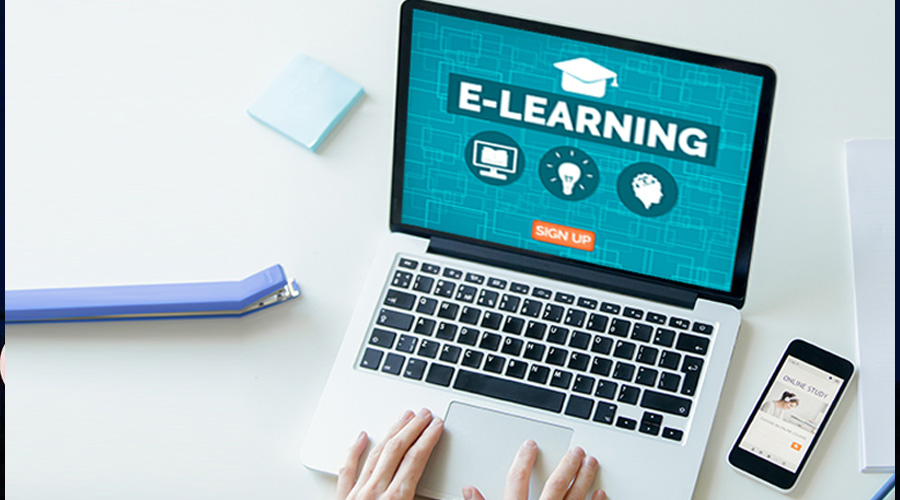 Assiduous EdTech entrepreneurs arrived in the EdTech industry with their distinct ideas and experiences to nonetheless succeed. However, some EdTech start-ups did not prove to be as revenue drawing and successful as many others. A lot of industry, brainstorming, labour, and collectivism in the workplace are required to settle a start-up company in the minds of the stakeholders. A minute tremble can result in a massive consequence. Perhaps it can also lead to collapse. EdTech is a growing business and industry as well because of the increasing anxiety to send children in a congregation to study. Some EdTech start-ups before being able to position got a red flag from the beneficiaries.

An EdTech start-up founded in the year 2020 and shut down in 2021 was introduced by Wes Wagner. It was specifically launched to assist people to manage income share agreements. The sole reason for their failure was short-sightedness in terms of gauging the audience’s response. The initial hype was seen as the consistent attention derived by the company which turned out to be a hoax and later no further planning and market strategies lead them to be named as a flop EdTech start-up.

The idea of imparting education partially over the online platform and pairing the tutors and students to conduct offline classes is what made it a flop EdTech start-up. In the 3rd year of their existence came the point to close it as both teachers and students found it impractical. As the amount invested was not recovered, marketing proved to be the hardest thing for the EdTech entrepreneurs behind. Consequently, the promotion was not sufficiently placed in the minds of the target audience.

An immediate setback was confronted by the Indian Entrepreneurs involved in this EdTech project. This was built to help schools take critical decisions ethically and make cost-efficient moves. However, the lack of meticulousness and experience landed this to be a flop EdTech start-up. The negligence in testing the platform and identifying the requirement, came out to be a failure.

An EdTech platform designed particularly for toddlers was launched by a popular EdTech entrepreneur Jordi Miro. After 2 years of progress, it was shut down in 2019 when due to lack of revenue and capital the project could not implement the desired planning’s. The business model set up by the company was not as effective as the other start-ups and companies presided by Jordi Miro.

A Textbook application that featured double panel e-reading. The company was significantly appreciated and accepted by the audience until Apple arrived with their competing identical product the iPad. The remarkable EdTech start-up turned flop EdTech start-up after operating in the market for four years till 2013. Despite Apple having its reputation, Kno could have managed to stay with other marketing strategies that convinced the audience, who were not attached to Apple. It was not only the competition that struck it off but the choice of the audience of strategies that came out to cost them tons.

Another EdTech company encountered tough competition as a cause for consummation. The platform was entitled to provide study materials for college and university attendees. However, this useful contemplation of the EdTech entrepreneur was crushed under multiple competitions that came their way. The financial burden and market challenges made it impossible for the EdTech start-up to continue.

EdTech and Teachers: How to Increase Diversity in Teaching

By arti
2 Mins read
EdTech and teachers: planning and providing electronic content for learners EdTech is everywhere in today’s classrooms, with more teachers using technology than…