Deployment of IaaS in Education IT Operations to Scale Up 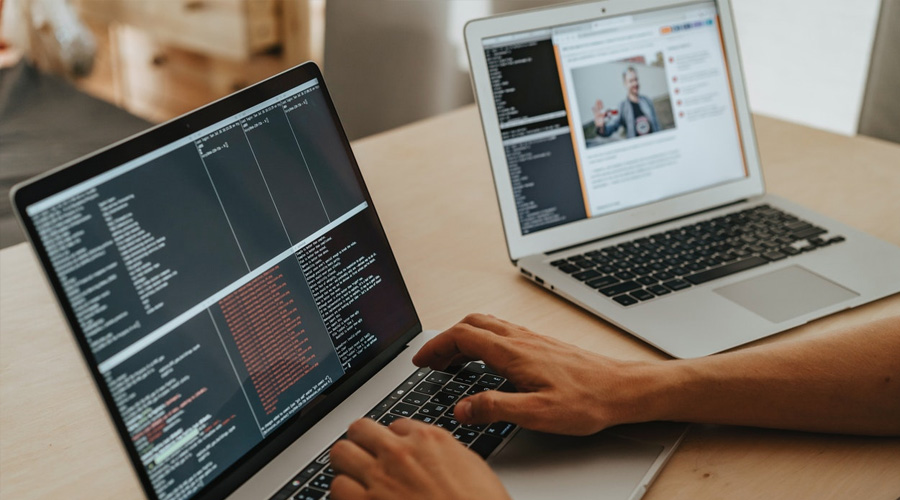 IaaS or Infrastructure-as-a-Service is another type of cloud computing technology after SaaS and PaaS. IaaS has certain features that are comparatively better than the other two and are preferred for its latitudinal benefits. The IaaS performs on-demand computing, storage, networking services allowing its users to pay-as-you-go basis waiving the necessity to subscribe to a whole package for an uninterrupted access. IaaS in education IT or IaaS in EdTech are enormously undertaken for the said advantages besides, its resilience that induces agility. Consequently, an efficient, customized digital education platform can be developed while decreasing the extra amount of workload that burden the education IT teams.

Education IT teams have been under extreme pressure, ever since the digital transformation had hit the education industry. Eventually, the pressure started to relieve as they were exposed to multiple types of cloud computing technologies. Initially, the EdTech convolution was simplified by the employment of SaaS or Software-as-a-Service that undoubtedly eased the operations involved in delivering education for the faculty and other stakeholders. However, this was not an affordable task for many institutions as SaaS demands ample intrinsic systems to support the crust that finally extends the benefits. Therefore, looking at the tangible benefits provided by the IaaS alongside cost-effective and less complex applications to run simultaneously, IaaS in education was recommended and further adopted.

The foundation of education IT is covered by the deployment of IaaS in education. Once it is installed, the IaaS in EdTech begins to prove its competency by creating the appropriate structure of cloud computing to sustain. Often the on-campus installation of computing software becomes a tedious job as a plethora of hindrances and constraints occur. Iaas in education inherently carries the cloud computing method that forms the foundation of storage, networking and computing. The pricing model manifested by manifold vendors are impressive and are tremendously persuasive. Accessing them in long-term, high volume packages, or on-demand service, paying only for as long as it is being used is always a win-win deal. The spontaneous approach of the IaaS in education has been commendable as the unprecedented paradigm shift of education was immediately offered with reliable solutions. Only then did IaaS in EdTech appear as an agile heroic model to back online learning through asynchronous methods and e-administrative solutions.

The IaaS providers or operators aim at an enormous economy of a scale model that is far from making profits from individual institutions solely. Rather than focus on only a few customers for the entire remuneration of the company, they consider a massive flock of customers with reduced pricing models. Paying on the basis of use is always a preferred way of availing a service, thus, this attracts a large number of institutional education ITs towards it. While the operational expenditure helps the company achieve its target, it is also essential for the educational institution to efficiently track and monitor its own usage throughout the period it has subscribed for to ensure justified bills are being extended to them.

Having IaaS in EdTech at the moment to overcome the challenges of online education, should not only be the motive in adopting them. Instead, it should be regarded as a long-lasting tool to support the future of education. Reckoning the future scopes of digital education, the horizon of IaaS in education must be broadened. Alongside embracing the administrative enhancement tools, virtual labs and distant learning opportunities from renowned personalities who are otherwise inaccessible. Deploying IaaS in EdTech is a future-ready attempt that will save the education IT from further challenges that pose the education industry.

By admin
3 Mins read
The shift to the digital education space presents both opportunities and challenges In the post-Coronavirus time, the advanced training space has reformed…
LearningTechnology

Top 10 Roles & Applications of IoT in Education Systems in 2023