Children Can Benefit from Free Programming Languages in Coding 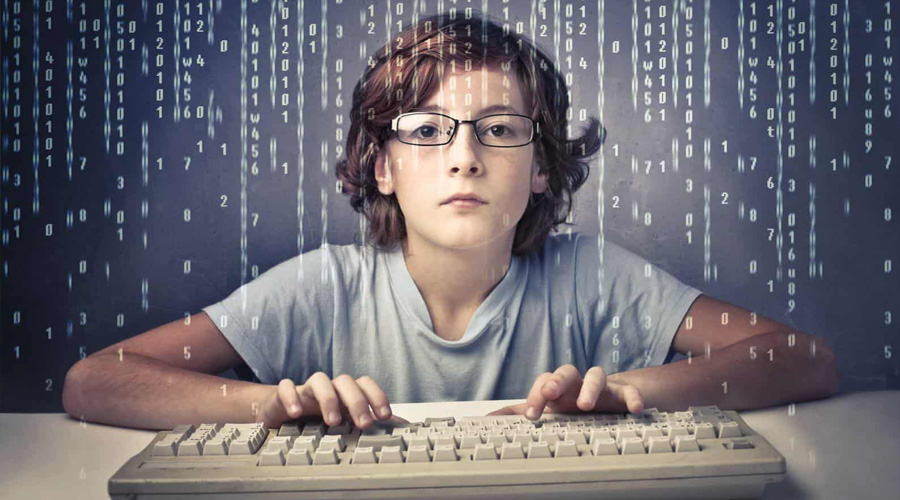 Coding for kids is very essential. Technology has become ingrained in our daily routines. As a result, coding has evolved into an important second language for both children and adults. There are a variety of online coding programs for kids that give the structure that children need to learn while being flexible enough to fit the needs of today’s families. There are several alternatives for children’s programming lessons, as well as a plethora of different free games, websites, apps, and other resources that can assist children in learning programming languages as well as block programming.

There are many distinct coding languages, each with its own set of rules and applications, yet they all offer computers instructions on how to perform certain jobs. Technology is all around us and has become an integral component of our daily lives. Coding allows you to go beyond simply understanding how to utilize technology and make it do what you want. It’s the difference between understanding how to visit a website or play a game and being able to create their website or game for kids.

As early as first grade, children can begin learning the fundamentals of coding. Starting with directional coding exercises that utilize arrows or symbols to demonstrate the fundamentals of coding is the ideal method for kids this age. Kids can begin learning the aspects of coding in third grade by using simple algorithms and loops. Children in elementary school are more receptive to new ideas, and starting the conversation about coding at a young age makes it easier for them to grasp more sophisticated topics as they become older.

Block programming languages like Scratch and Blockly are excellent introductions to coding for kids. The block interface allows children to learn the fundamentals of coding without being upset by their lack of typing abilities. Block programming also makes creating animations, games, and other interactive elements easier for youngsters, allowing them to quickly construct a fully functional game or web page. Python is the next best step after Scratch; this text-based language is a wonderful method to teach youngsters about lists, tuples, and maps in an easy-to-understand manner. Python code is comparable to English, making it less difficult for children to learn. Python is also an excellent starting point for learning other programming languages. Both Instagram and Facebook were created with Python, which has been around for a long time and is being used by professional developers today.

Kids should be introduced to the key concepts of coding. Talking to children about how code is nothing more than a set of instructions for a computer might help them grasp it. Parents should explain how coding relates to the real world to their children. Some youngsters may be ecstatic to learn how to program a computer to do whatever they want, while others will want assistance in making the connection between coding and their daily lives. Discuss how coding can educate them on how to create their website where they can share their favorite videos. Coding is a logical progression for youngsters who enjoy playing video games and want to create their own. Coding abilities may be used by aspiring entrepreneurs to create an app or website for their company ideas. After learning the foundations, the possibilities for what students may achieve with their coding abilities are infinite. To teach their children the fundamentals of programming, parents should utilize block programming languages. Block programming languages, as previously said, are simple for novices and a fantastic place to start for children. Scratch is the most popular block programming language, and it’s completely free. Thousands of games based on block programming exist, allowing parents to demonstrate to their children the possibilities of what they can make before attempting to develop one themselves. Remixing an existing game is also a fantastic choice since it allows youngsters to observe how a game is made and then transform it into something new. Parents should teach their children some basic coding terms. Knowing the definitions of these essential words can help your children succeed as they begin their coding adventure. Variable, loop, function, bug, and a slew of other words are commonly used in programming.